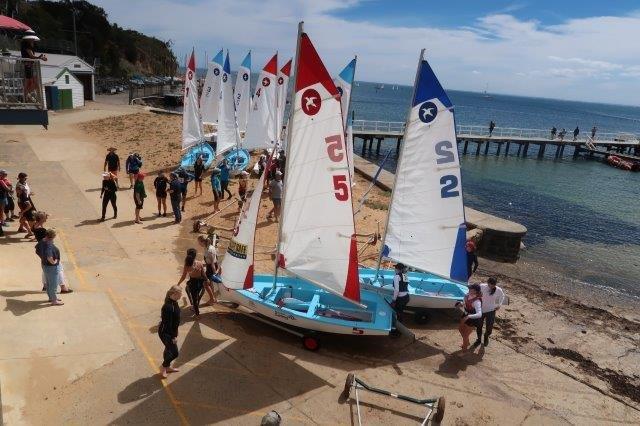 Girl Sail is a schools team sailing event organised each year by Toorak College in conjunction with Davey's Bay Yacht Club. Over 100 girls from all over Victoria competed in Pacer dinghies to take home the trophy for their school last Friday, 2nd March.

Morgan Stewart & Ella Summers have been competing in this event as a team representing Apollo Bay P-12 College since the were in year 7 in 2013, coming 2nd overall in 2016. This year they decided to enter two boats and recruit Yoko Tripp and Harriet Deppeler as their crew. 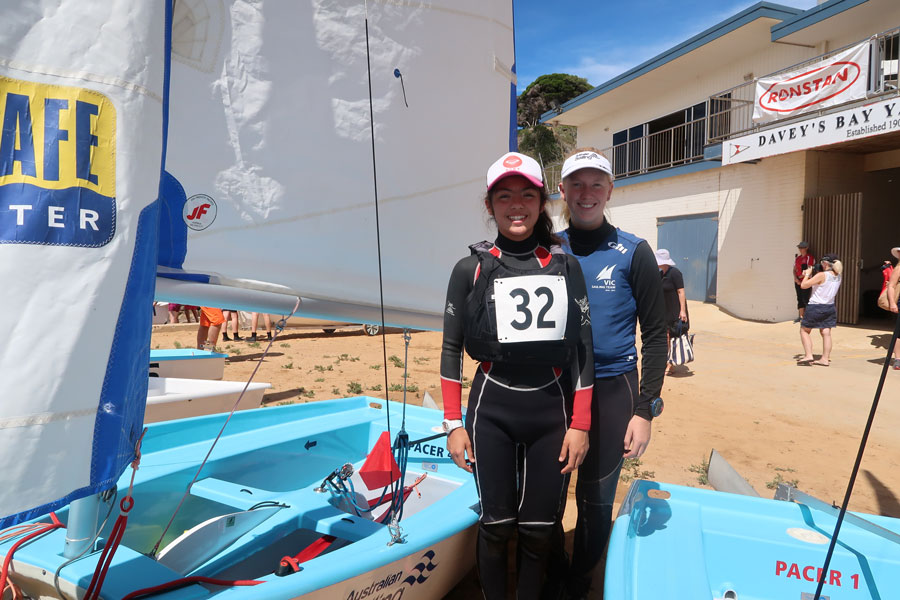 The qualifying heats were run as a round robin series in the morning, after which Morgan & Yoko were selected into Gold Fleet and Ella & Harriet into Silver Fleet.

The finals were run in the afternoon and after three races Morgan & Yoko finished 6th in Gold Fleet followed by Ella & Harriet who came 3rd in Silver Fleet. 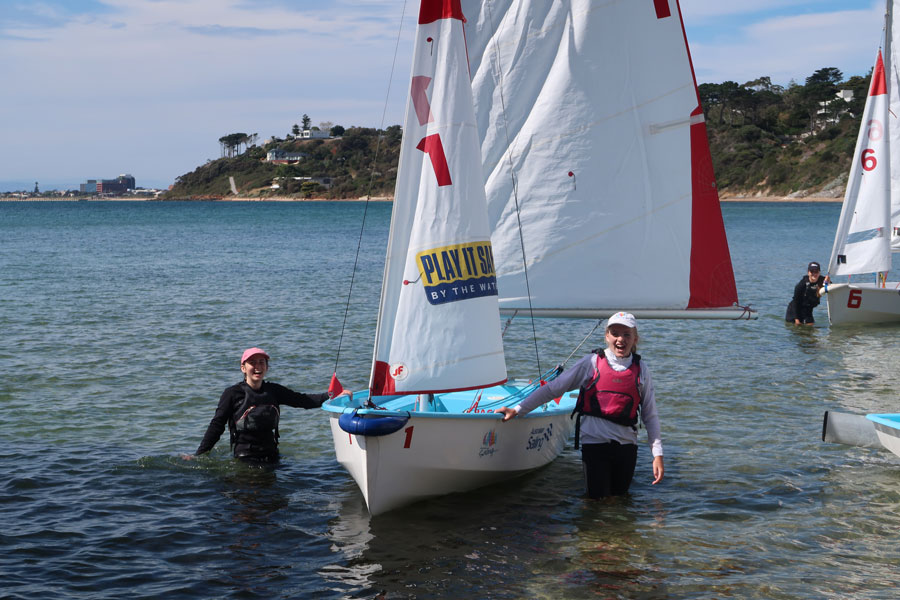 The Schools Trophy is won based on the best two teams' results from each school. Apollo Bay was awarded this, making them the first public school to win! Great effort against many private school teams and including girls in the Victorian Sailing Team and Australian Youth Team.

Their efforts and perseverance over all those years finally paid off. Well done girls! 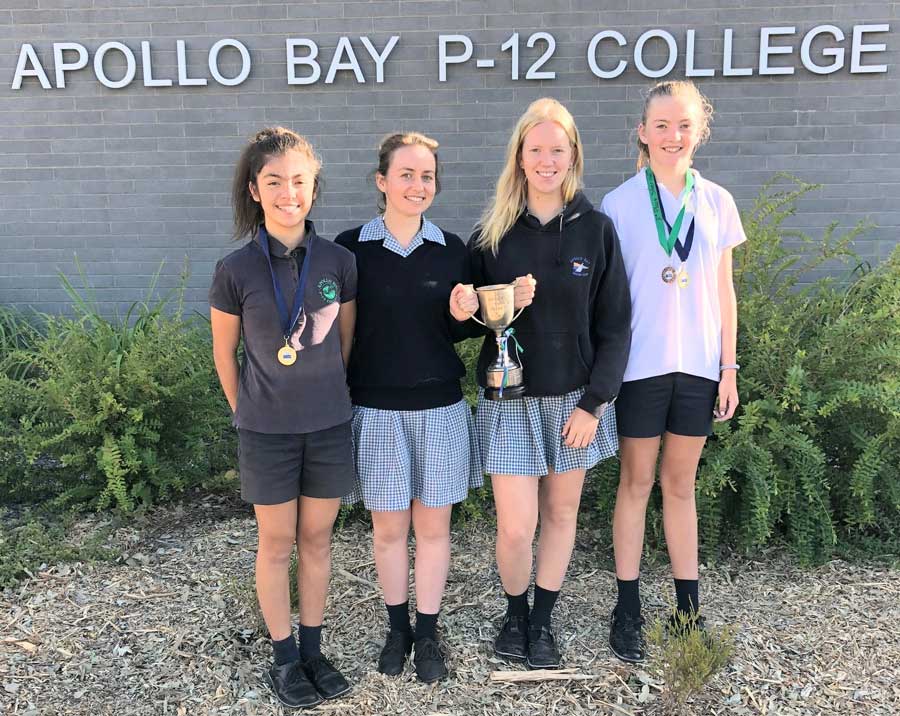