The Gadubanud (Katabanut) people occupied the rainforest plateau and rugged coastline of Cape Otway including the current towns of Lorne and Apollo Bay.  By the early 1800s this area was also familiar to sealers and whalers.

In 1845 the Bay was named by Captain Loutitt after he sheltered here in his vessel "Apollo" on a voyage from Melbourne to Port Fairy.

In 1849 timber cutters commenced harvesting the trees. The first timber mills were constructed in the early 1850s and the huts built for the workers were the beginnings of a settlement close to the Barham River (Barrum-burrum).

Apollo Bay provided comparatively protected waters for anchorage.  The surrounding flat and undulating land was suited for the location of the township.  In 1853 it was surveyed by Skene and was named Middleton.

By the 1860s land became available for farming, by mid 1870s the first township blocks were offered for sale.

Provided by the Apollo Bay and District Historical Society Inc.

For more of Apollo Bay's history visit the

Have Your Say On Road Management

Improve your health, become a volunteer

Lid Collection is Back! 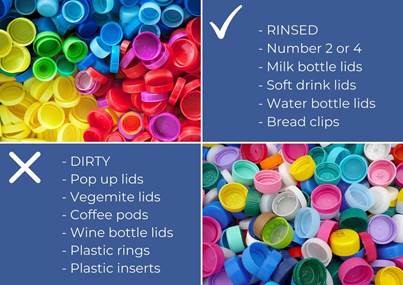 Update and Call to Action 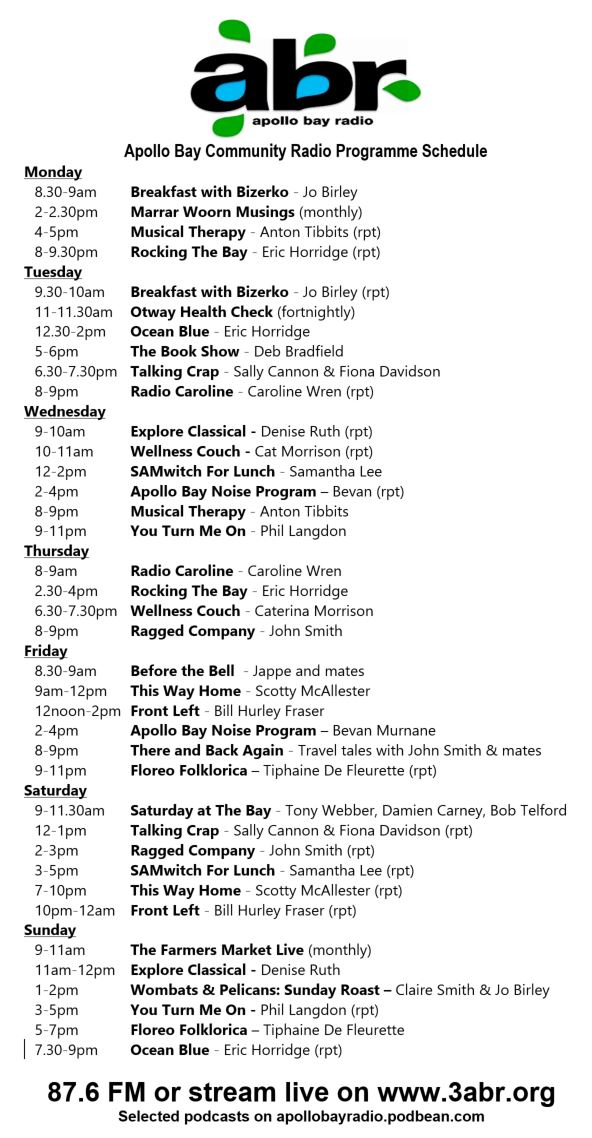